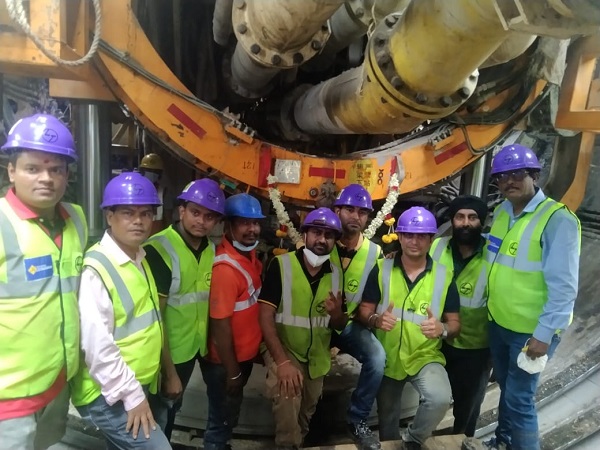 This CRCHI slurry machine had recorded its 1st breakthrough on April 15 after constructing a 1076m tunnel between Shivajinagar and MG Road for Bangalore Metro Phase 2 project’s 2.755 km underground Package RT-02.

The distance from MG Road to National Military School is approximately 1134 meters which L&T hopes to cover in 331 days. 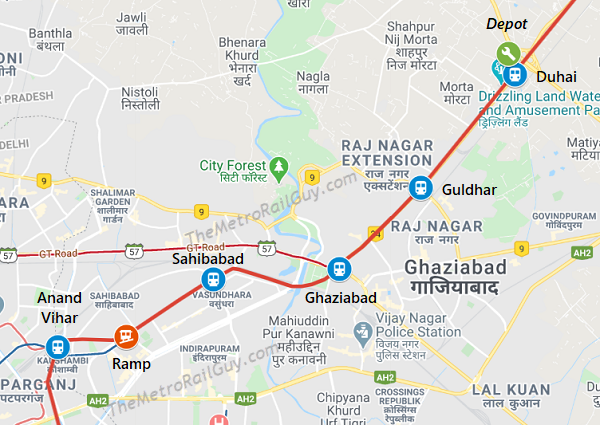 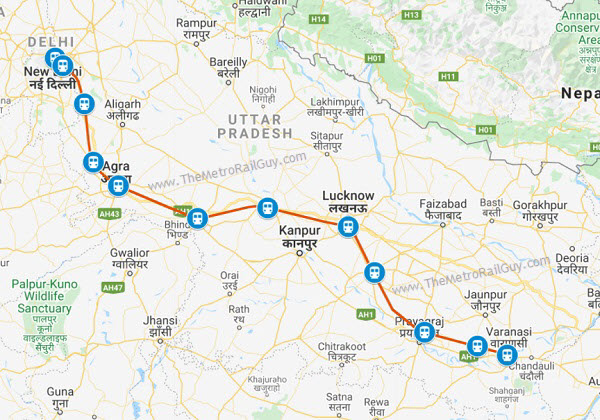 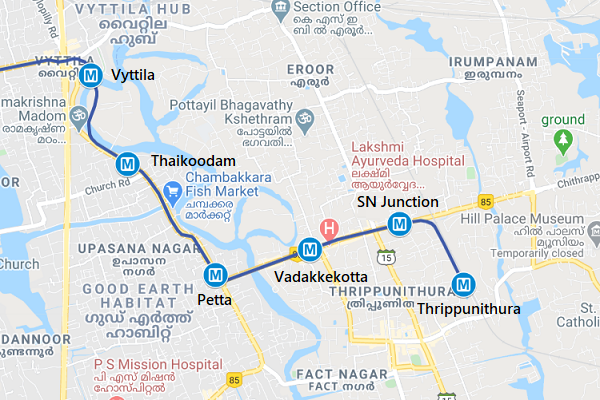