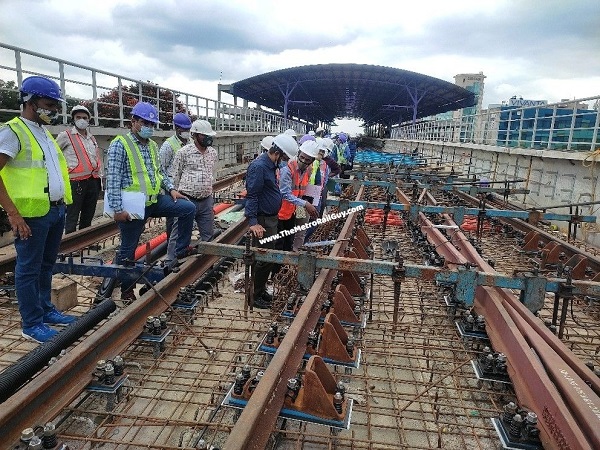 
Workers from Texmaco Rail and Engineering have over the past 3 months cast 3 track crossovers for Bangalore Metro’s 15.257 km Reach 1A & 1B (Baiyyappanahalli – Whitefield) extension of the Purple Line.

A total of 6 crossovers with turnouts will be cast to enable the system’s BEML (and in the future CRRC) trains to guide from one track line to another when this extension opens up in 2023. The turnouts cast so far are located at:

ITD Cementation India launched Reach 1B’s final segment in November 2020. The only major gap on the Whitefield extension’s viaduct is on Reach 1A between Benniganahalli (Tin Factory) and Byappanahalli where land acquisition hurdles and design changes had put work on hold.

Station architectural finishing works are currently underway by Starworth Infrastructure & Construction as part of a 13 station contract, and I see commercial operations starting no sooner than mid-2023.

For more updates, check out the Bangalore Metro section or my Home Page! 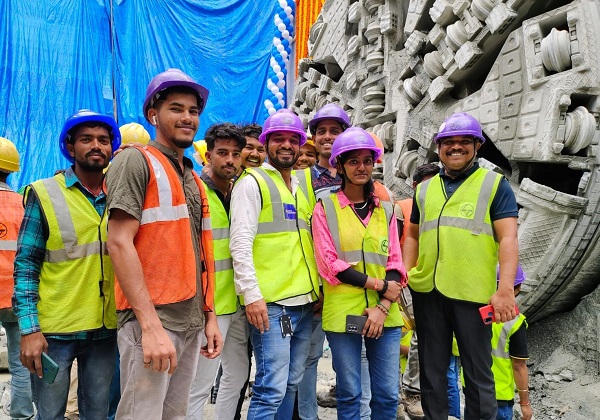 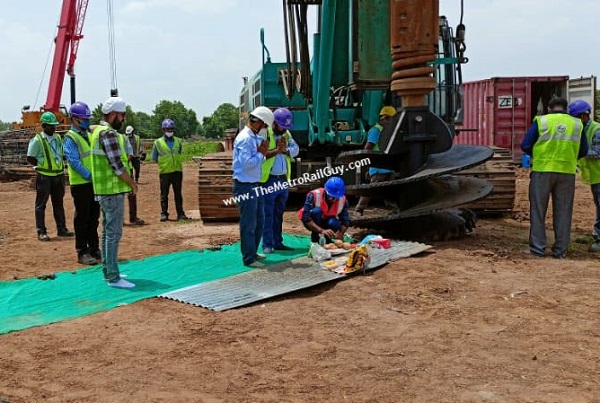 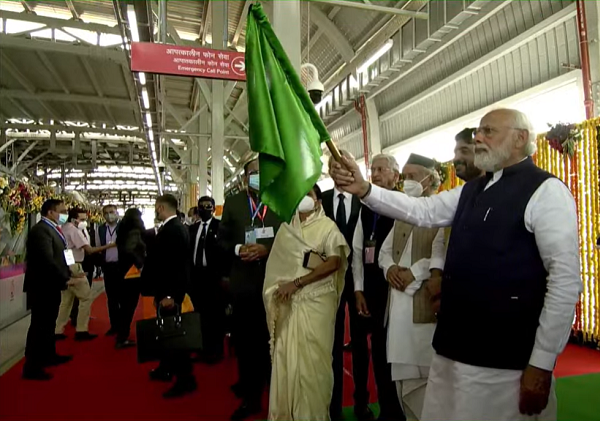