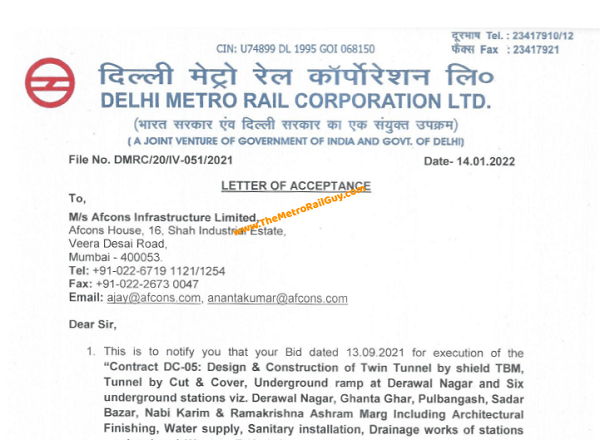 
Another one down! Afcons Infrastructure on Friday was awarded a Rs. 2481.50 crore contract by Delhi Metro Rail Corporation (DMRC) for constructing Package DC05 of the Magenta Line’s 28.92 km Janakpuri West – RK Ashram extension.

DMRC invited tenders for this contract of the 65.1 km Delhi Metro Phase 4 project in June 2021 with a 42 month deadline financed by JICA through a Rs 8,390 crore loan.

With this development, 2 of 4 JICA-funded underground packages of Phase 4 have been awarded. I hear DC-08 and DC-09 might be retendered, but that remains to be seen. For DC-05, I expect basic ground work to start in March with full-fledged construction work starting in June.

See a list of all Phase 4 packages and their status here.

For more updates, check out the Delhi Metro section or my Home Page! Sign up for free instant email notifications on new posts over here. Like this post? See how you can get early-access to updates and support the site over here. 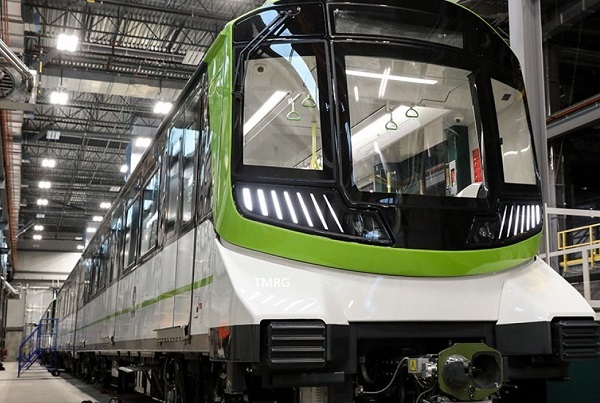 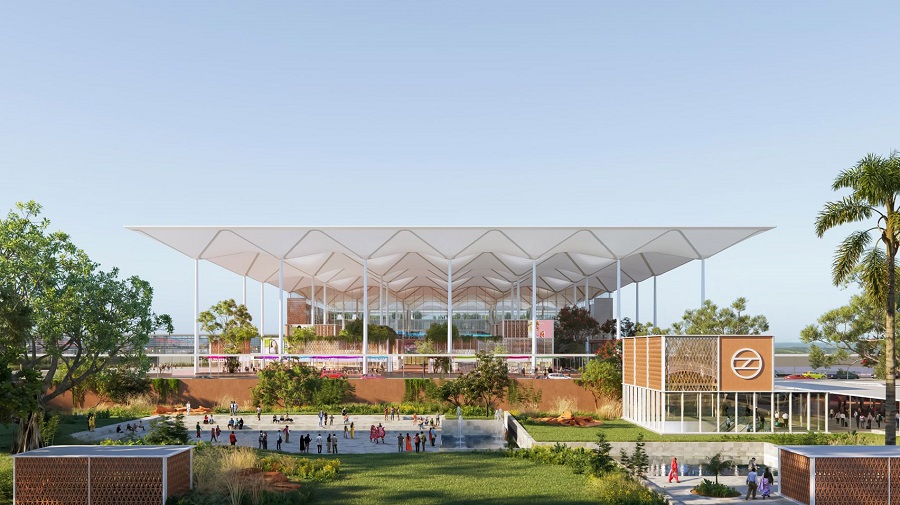 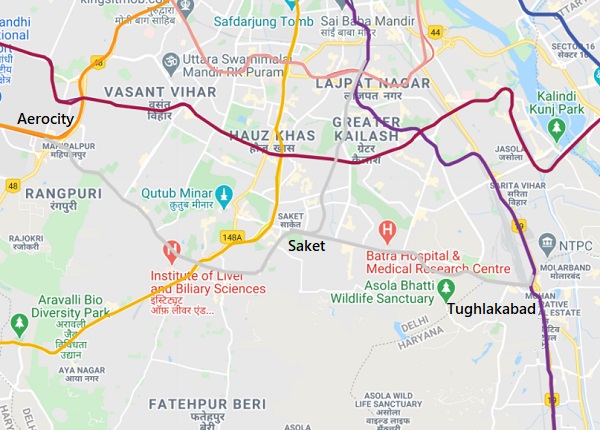