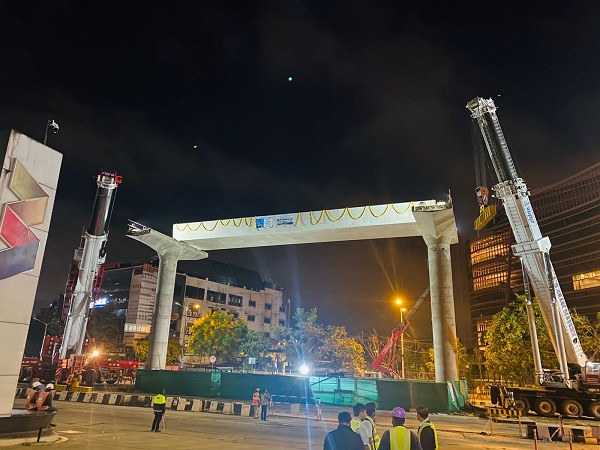 The city’s new Blue Line by BMRCL is being developed in Phase 2A (ORR Line) and Phase 2B (Airport Line) to connect Silkboard – KR Puram – Bengaluru International Airport through 30 stations.

SNC had cast their first girder at Kacharakanahalli near Whitefield in February from where approximately 600 girders, ranging from 18m to 28m, will be cast from two casting bays.

The 13.7m tall piers on the ORR’s median were cast in January & February, and had 65T pier caps erected on top last month.

According to Shankaranarayana Constructions (SNC), 40 U-girders for ORR Metro ready at its casting yard so far. Of the 321 piers between Kodibeesanahalli and KR Puram on ORR, 33 completed so far.

Such launches will now become a regular nightly affair in the city. On Monday, SNC erected the 2nd U-girder: 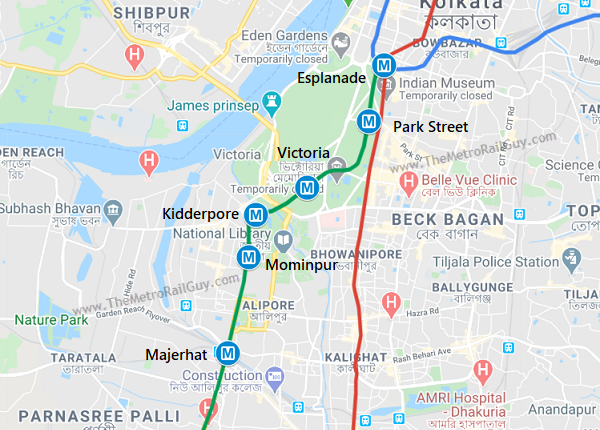 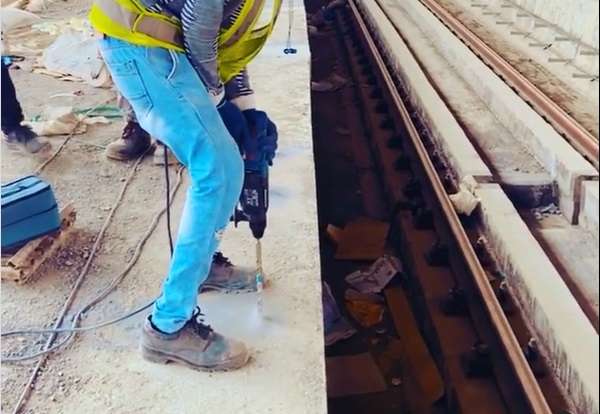 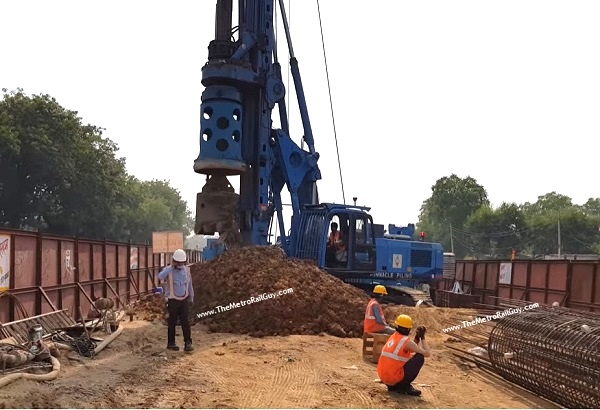