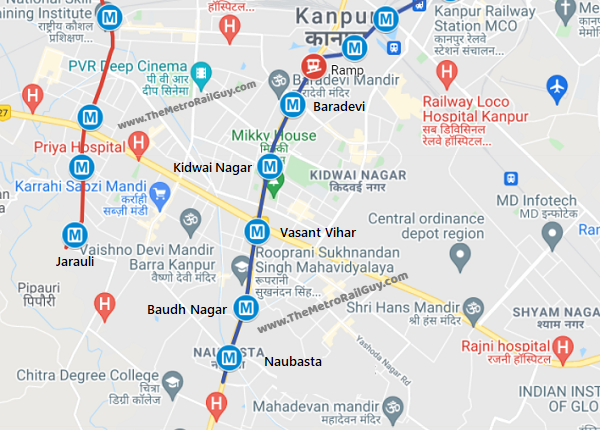 Uttar Pradesh Metro Rail Corporation (UPMRC) invited tenders for its construction contract in August 2021 with an estimate of Rs. 526 crore and completion deadline of 30 months. Technical bids were opened in December 2021 to reveal 11 bidders. RVNL was disqualified as their bid was was found non-compliant to the tender conditions.

This contract will be funded by the European Investment Bank (EIB) through a €650 million (approx. Rs. 5600 crore) loan approved in July 2020.

JMC’s bid of Rs. 514.61 crore was well below UPMRC’s estimate of Rs. 526 crore, so I see a contract getting awarded in the coming weeks without a lengthy financial bid evaluation period.

Back in 2020, Techpro Engineers had carried out geotechnical soil investigation works along this section’s route – see details & images. This is the 4th and final section of Line-1 to be tendered out – a list of all Phase 1 packages and their contractors can be viewed here.

For more updates, check out the Kanpur section or my Home Page! Sign up for free instant email notifications on new posts over here. Like this post? See how you can get early-access to updates and support the site over here. 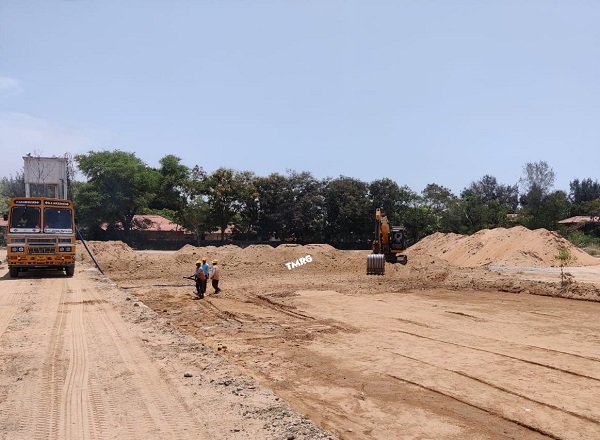 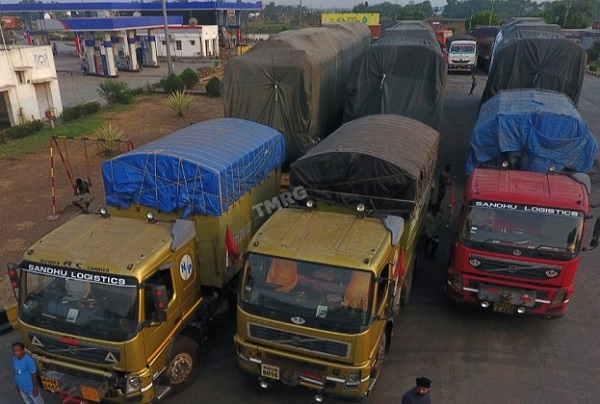 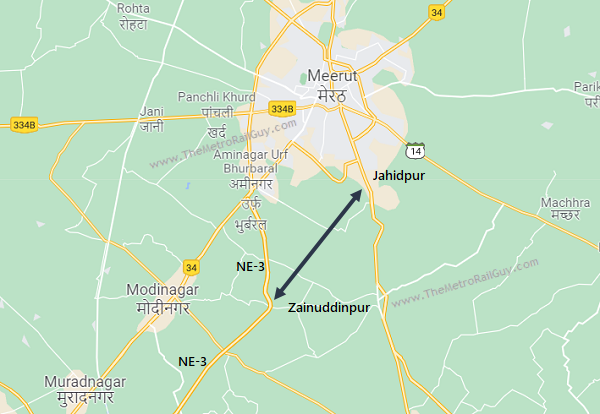