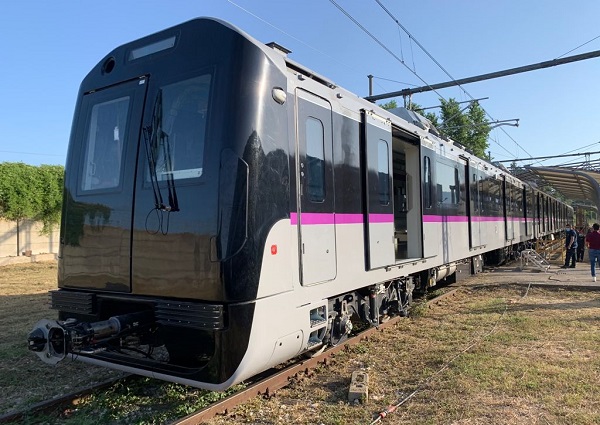 The contract for Pune Metro’s 102 coach rolling stock contract was awarded to Titagarh Firema in August 2019 with a value of approximately Rs. 1125 crore and 160 week completion deadline. The first train is expected to arrive in Pune in September with the final train getting delivered in 2023.

Titagarh had unveiled the trains’ final design in August 2020 after multiple design iterations and claims these aluminum-body coaches with 15.5T axle load will be the lightest in India with the highest safety standards.

The first 3 train-sets are being built at the firm’s plant at Caserta, Italy and we saw a glimpse of the first car’s body shell in January 2021. The remaining 31 will be made at Titagarh’s plant in North 24 Parganas district of West Bengal from where it plans to deliver the first train by year-end.

Like Delhi & Mumbai, Pune’s train-sets will be colour-coded depending on the line they’ll service – see detailed line and route information here.

This particular train, as you can see, will be deployed to service the Purple Line and be stabled at the Range Hills Depot.

A list of design features and passenger amenities of these energy efficient trains can be viewed here.

For more updates, check out the Pune section or my Home Page! 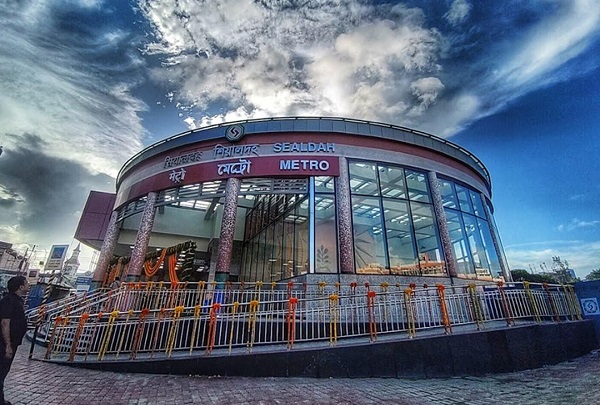 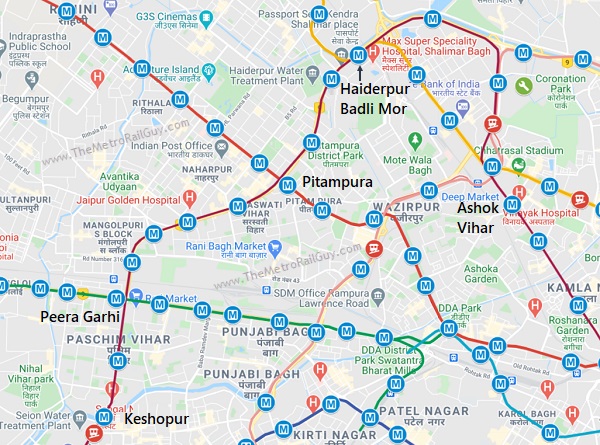