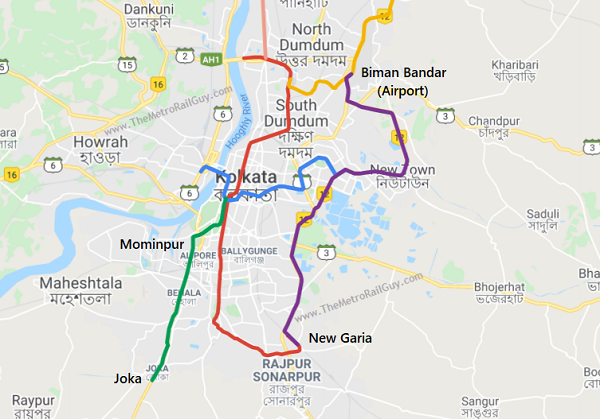 Rail Vikas Nigam Ltd. (RVNL) invited bids for this systems work in October 2020 in 2 packages and opened technical bids on February 2 to reveal both L&T and KEC – Siemens had placed a bid for each package.

The bid values are self-explanatory. Barring any extraneous issues, KEC – Siemens should go on to be awarded with both packages’ electrification contracts in the coming weeks.

When awarded, KEC – Siemens will work closely with SYSTRA MVA which was appointed by RVNL as the Detailed Design Consultant (DDC) for both lines’ design works associated with power supply, distribution system and Third Rail Electrification. 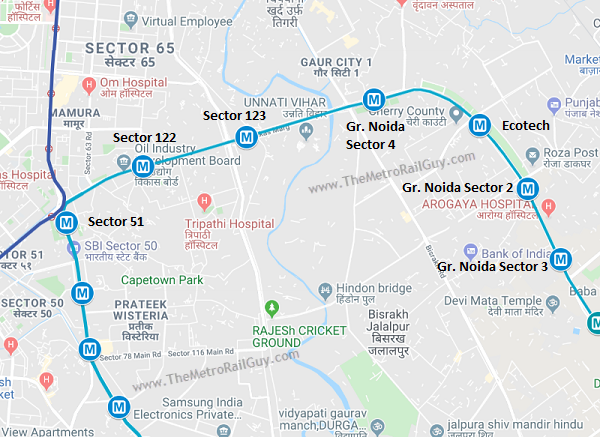 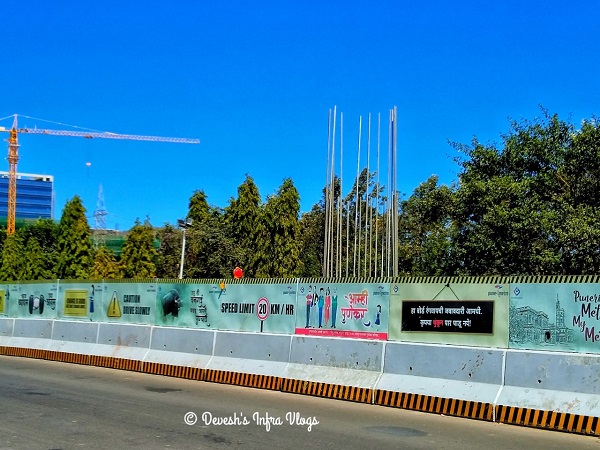 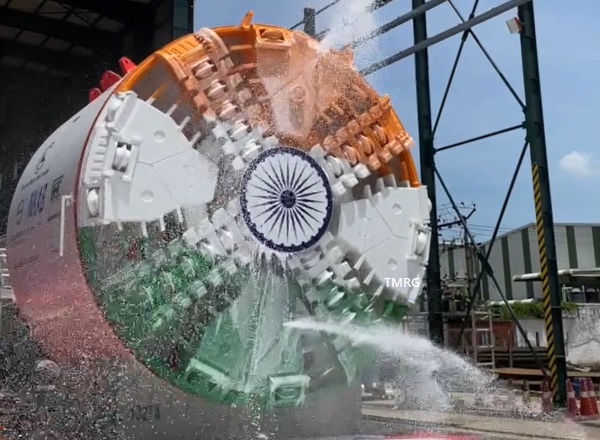