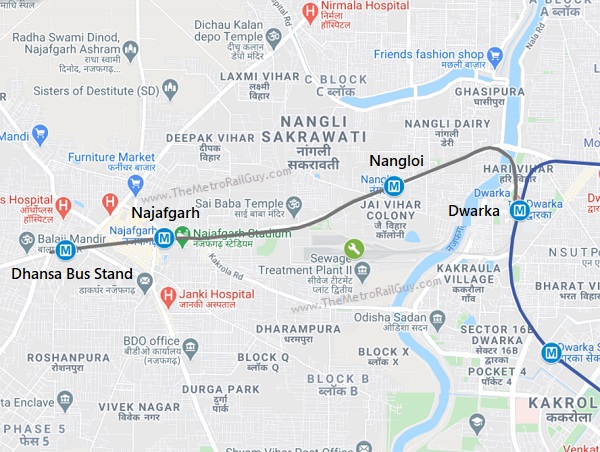 As shared earlier – my industry sources indicate that a construction site collapse had occurred in July on a 90 meter wide cut and cover portion due to heavy rainfall and ingress of water at the extreme western end of the line, and due to that the DMRC removed a 289.65 meter portion of the up-line tunnel’s construction from STEC – SUCG IN JV’s scope of works.

DMRC invited bids for this tunnel pending work on September 21 with an estimate of Rs 48.99 crore and expects the assigned contractor to complete works within 120 days (4 months).

Both bids have now been sent for technical evaluation which can take a couple months to complete. When that is over, the financial bids of the technically qualified bidders will be opened to reveal who’s the lowest bidder and most likely contractor.

For more updates, check out the Delhi section of The Metro Rail Guy! 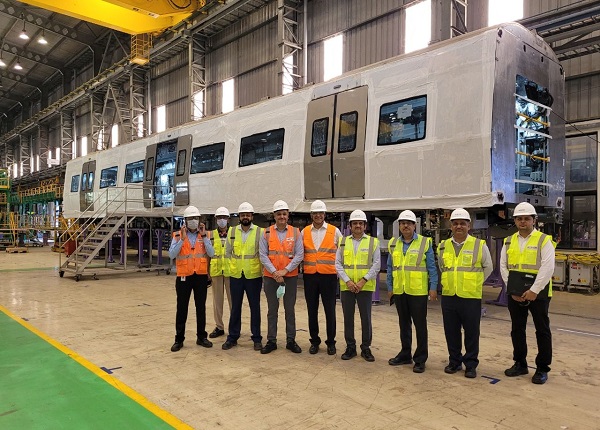 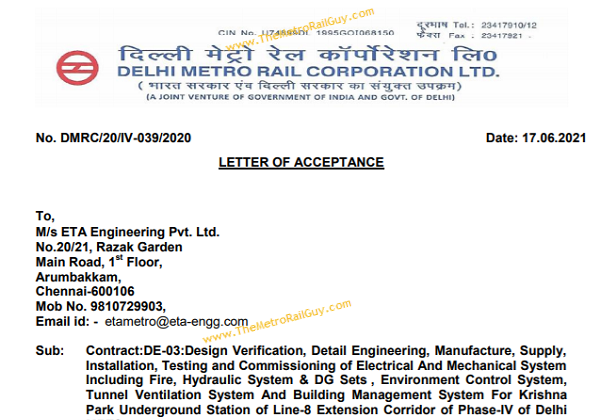 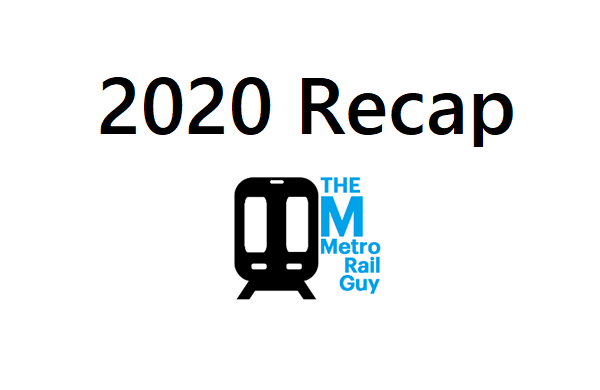