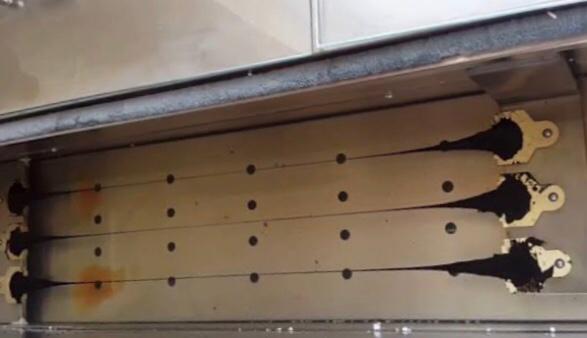 What is ductility test ?

Test of Ductility of Bitumen

The purpose of Ductility test of bitumen is as following :-

➱To know and to measure of the Ductility of any Bituminous sample or specimen.

➱To know the suitability of the material Where ever(Road or other Construction) Works it is going to be used.

Which factors may affect the value of ductility of bitumen ?

The testing Machine for Ductility is Designed such way for pulling the Briquette of bituminous material apart,In This machine The Specimen is Submerged in water continuously While The Both sides clips are being pulled apart Horizontally at an uniform speed of 50 + or – 2.5 mm per minute.

You must Read What is Soil Exploration and soil investigation

What is the maximum value of ductility test ?

A Mould Made of Brass is used, At The both Ends of the mould Circular holes Are Made To grip The Fixed and Movable Ends Of the machine These Circular holes are called Clips, The Dimensions of Briquette specimen After the mould is Properly assembled are as following.

What is bituminous or Asphalt layers and Asphalt

A Water bath Preferably with a thermostat and minimum capacity of  10 liter is used.It Maintain the The Specified Testing temperature 27.0 ±0.1 ℃.

Thermometer of Capacity of 250 ℃ is used.Which can Read The temperature up to 0.01℃.

The Ductility test is performed as per standards in IS Code 1208-1978.

While Designing The flexible pavements in road works, The Most essential and important factor is that the binder or the bituminous material should create a thin and ductile film all around the aggregate so that the physical interlocking of the aggregate get improved, the ductility test of bituminous material gives the adhesive properties of bitumen and it’s ability to get stretched.

The Distance in centimetres between two ends of standard briquette specimen After elongation before breaking in Bituminous material due to being pulled apart at specified temperature and speed is called the Ductility of That particular bituminous material.

If The binder material used in road construction have less ductility than specified,it will get cracked when it is subjected to a repeated traffic loads.and will give a pervious pavement surface.

What is Wet mix macadam Layer and How is it Constructed

➱The Ductility test shall be conducted at a temperature of 27 ±0.5 ℃ and at rate of pulling of 50 ± 2.5 mm/minute ( This Temperature and rate pull is taken in normal testing unless otherwise specified)

➱Melt the bitumen to be tested to a temperature of  75 to 100 ℃ above its approximate softening point till it become fluids.

➱Assemble the mould on a brass plate and coated on all the sides with a mixture glycerin and dextrin of equal parts to avoid sticking of the material.

➱Fill the mould until it is more than level full.

➱In filling the mould, pour the material in a thin stream back and forth from end to end of the mould.

➱The Brass Plate and mould with briquette specimen will be placed in water after cutting the excess bitumen and it will be kept at a specified temperature for about 85 to 90 minutes.

➱While the test is being conducted, make sure that the water in the tank of the testing machine covers the specimen above by at least 25 mm and is maintained continuously within ±0.5 ℃ of specified temperature.

➱Attach rings at each end of the clips to the hooks in the testing machine and pull the two clips apart horizontally at a uniform speed as specified until the briquette raptures.

➱Measure the distance in centimetres through which the clips have been pulled to produce rapture.

➱At least Three determinations shall be made for each test.

➱Report the average of three normal test as ductility of the sample, provide that, the three determinations be within ± 5 % of their mean value.

➱The Duplicate test results should not differ by more than the values Given Below (For Road work).

➱In the Filling of mould care shall be taken to see that no air bubbles shall be formed, and not to disarrange the parts and thus distorting the briquette. 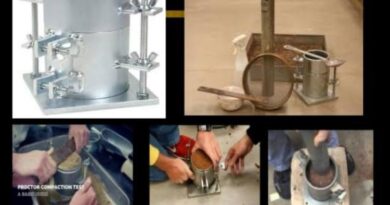 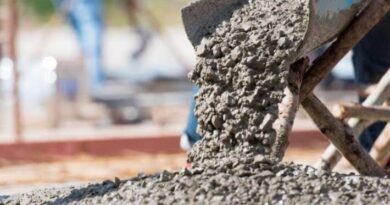 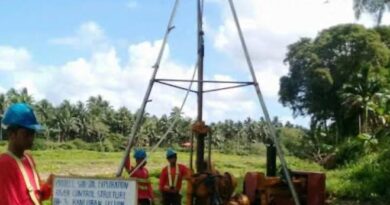